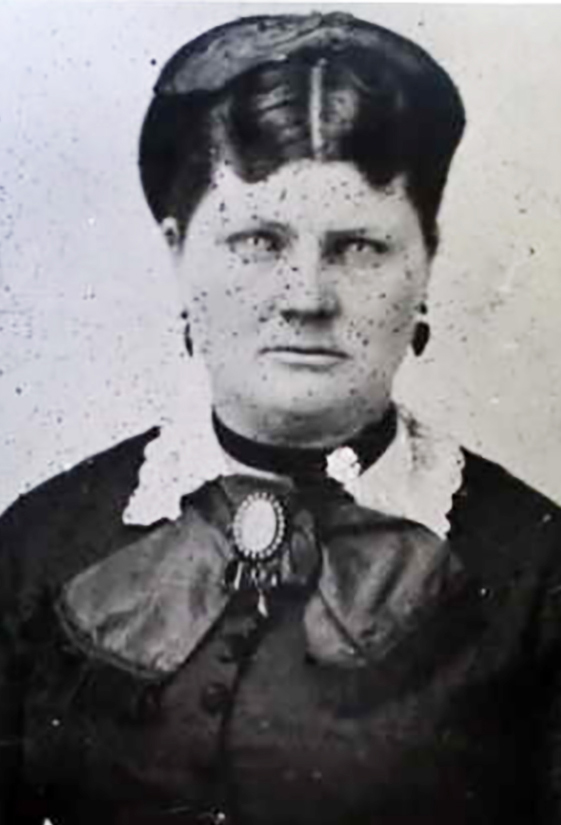 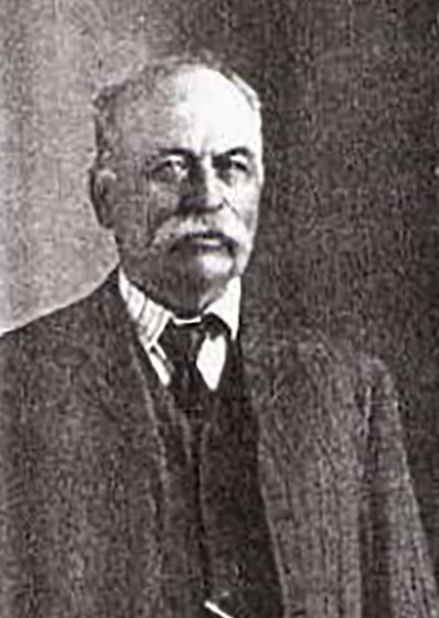 Edward F. Nerlich, 27, by day a clerk for his father’s grocery store, answered a fire alarm at midnight March 30, 1891, on behalf of Hannibal’s Engine Co., No. 2, located at 192 Market. The fire was reported to be at Chris Raible’s bakery and grocery, located at 126-128 Market Street, and was believed to have started in the basement, where the bread oven was located.

Nerlich, described at the time as a minute man for Hose Company No. 2 on Market Street, was alerted to the fire by the ringing of the alarm bell, located in a separate tower just to the east of the city’s Market Street fire station.

The sounding of the fire bell brought forth a large crowd of spectators to Market Street. The Quincy Daily Journal observed: “Market street was thronged with people and the scene was one of wild excitement.”

The fire ultimately engulfed the Raible building, which was centered in the midst of the West Side’s important business district.

Saved from the spreading fire, to the east of the Raible building, was a dry goods store operated by Frank W. Bunch and William C. Foss.

Directly to the west, also saved from the flames, was Henry Scheidker’s boot and shoe store. Next door to that was William Brandt’s barber shop, also undamaged.

A.J. Hill operated a tailor shop directly across the street.

Two people were injured during the early morning fire.

First, Fireman Ed Nerlich fell through an open cellar door. The Quincy Daily Herald reported that he received severe bruises and there was a fear that he also sustained internal injuries. He was taken home for treatment of injuries.

Typical of business buildings at the time, the Raible building was two stories in height, in addition to the basement. Boarding rooms were upstairs, and there lived the family of Erastus Payne, an engineer with the MK&T Railroad.

Sarah Payne, wife of “Ras” Payne, was sleeping in her boarding rooms with her young son when the fire broke out. She and her young son escaped their second-floor apartment by sliding down a counter that had been lifted to her window. While her son slid to safety, Mrs. Payne fell. For a time, it was feared that her injuries could prove to be fatal. Nearly a week later the Quincy Daily Journal reported on her progress. “Mrs. Payne, the Hannibal woman who was injured in the Raible fire, is in a critical condition. She is compelled to sit up all the time in order to breathe. Fears that she will not recover are entertained.”

Fortunately for all, she did recover. In fact, two years later – in 1893 - she gave birth to daughter Letha Glenn Payne.

Hannibal’s Market Street fire station was constructed circa 1885. In 1890, the station consisted of a 1-story frame building, located at 192 Market St., with a shingle roof. The alarm bell was located to the east of the station in a separate tower. Equipment housed at the station included one hose cart.

In 1899, the building – at the original location - consisted of a two-story brick structure with stables in the rear, and the building housed one fireman. There were 2 horses, apparatus, 1 hose cart and 2 small Babcock (fire extinguishers), plus 1,000 feet of hose.

In 1906, two horses were still attached to this station, and five men were assigned, one driver and four minute men. They all slept in the engine house. The station housed 1,000 feet of 2 ½ inch hose and two small Babcocks (fire extinguishers.)

By 1913, the address of the station had been renumbered to 1634 Market Street. On the fire staff at this station were two paid men and two “minute men.” Equipment included a hose cart; 2 horses; a hose cart in reserve, and 1,000 feet of 2.5 inch C.R.L. hose.

Ed Nerlich was the youngest son of Polish-born Herman G. Nerlich. The elder Mr. Nerlich had been a prominent merchant on Hannibal’s West Side since as early as 1866, operating a large grocery/feed store/farm implement/hardware store (to the west of the Market Street fire station) on the southwest corner Market and South Arch (earlier named London St.)

After Herman G. Nerlich’s death in 1917, son Ed took over operation of the store, and conducted business there until he died in January 1948.

Sarah Thomas Payne was born in 1844 at Augusta, Hancock County, Ill. She was married to Erasmus S. (Ras) Payne, who early in his career was employed by the Keokuk branch of the Wabash Railroad. He later worked as an engineer for the MK&T steam Railroad. He was the son of Mrs. Phoebe Payne Winfield of Augusta, Ill., and the late Thomas Payne.

In 1885, J.C. Raible was a bakery and confectionery merchant doing business at 142 Market St. He boarded during those early years at the Marion House, 160-162 Market.

His son, Norman Raible, continued to operate the grocery store on Market Street at least until the late 1930s.

Mary Lou Montgomery, retired as editor of the Hannibal (Mo.) Courier-Post in 2014. She researches and writes narrative-style stories about the people who served as building blocks for this region’s foundation. Books available on Amazon.com by this author: "The Notorious Madam Shaw," "Pioneers in Medicine from Northeast Missouri," and "The Historic Murphy House, Hannibal, Mo., Circa 1870." She can be reached at Montgomery.editor@yahoo.com Her collective works can be found at www.maryloumontgomery.com